Married people are less prone to heart attacks than singletons and more likely to recover if stricken, according to a Finnish study.

Researchers collected data on 15,330 people in Finland between the ages of 35 and 99 who suffered "acute coronary events" between 1993 and 2002. Just over half of the patients died within 28 days of the attacks. 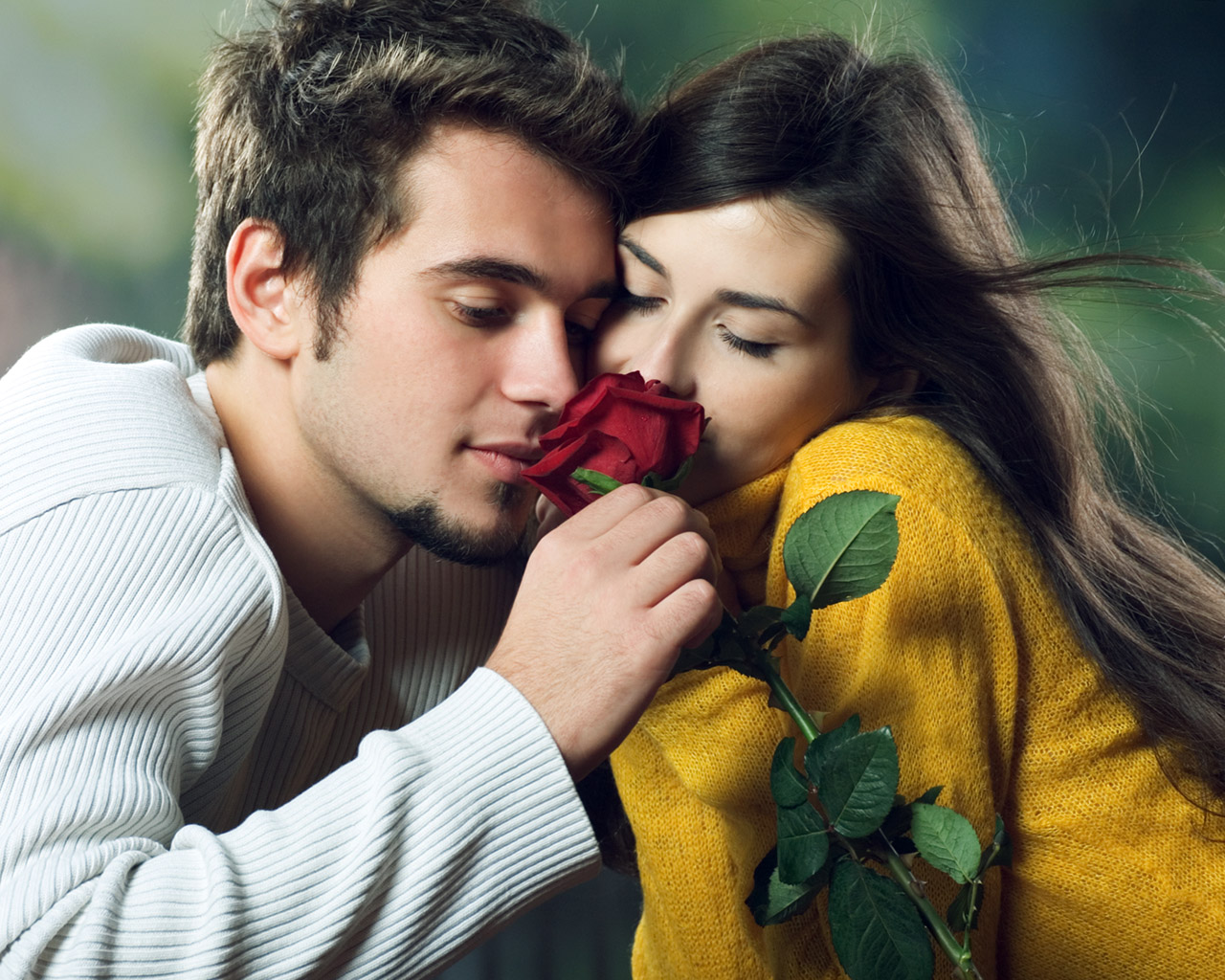 Adapted from Yann Martell's best-selling novel of the same name, 'Life of Pi' tells of a young man and a tiger on a lifeboat drifting in the middle of the Pacific Ocean.