US researchers found patients with gout who ate cherries over a two-day period had a 35% lower risk of attacks compared to those who did not. The study in Arthritis & Rheumatism said cherries contain anthocyanins, antioxidants which contain anti-inflammatory properties.

Gout is a common type of arthritis that can cause sudden and very severe attacks of pain and swelling in the joints, particularly in the feet. Gout affects about one in 100 people, with men two to three times more likely to be affected than women.

In this study, researchers from Boston University recruited 633 gout patients with an average age of 54. Most were male. People were asked to record gout attacks including symptoms, the drugs they used and their diet and drinking patterns in the two days prior to the attack, including whether or not they had eaten cherries or cherry extract intake.

Ten to 12 cherries was counted as one serving. During the period the patients were studied, they had a total of 1,247 gout attacks. Some 42% of those studied ate cherries or cherry extract. These patients had a 37% lower risk of gout attacks than those who did not eat the fruit. 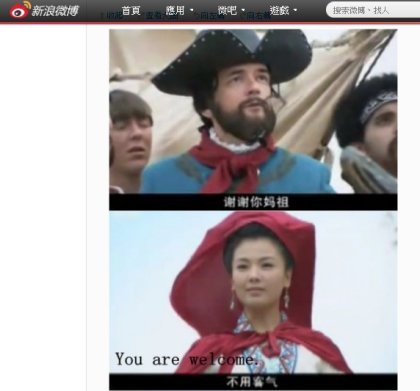 問有無參與任何運動說：「Do you participate in any sports？」若回答：「Yes, I participate in some sports activities such as baseball and basketball, and I am on the office basketball team.」是指「我參與一些如棒球與籃球的運動項目，同時我是公司籃球隊隊員」。

觀賞運動比賽則用動詞「watch」，例如：「許多人熱愛看美國職籃賽」（Many people enjoy watching the NBA game.）或「在運動場╱體育場觀賞運動遠比從電視上看刺激多」（Watching sports in the stadium is much more exciting than watching them on TV.）。